Valerian Root is an all natural plant with a super pungent smell that can gives cats a big reaction! It is perfect to try if your cat is one of the 40% who don’t react to catnip or you are just looking for something else for them to enjoy during play time.

What is Valerian Root?

Valerian root is from the Valeriana Officinalis, a flowering herb plant with sweetly scented white or pink flowers that grows around the world. The root is a brown and chunky mass full of sticks and small round balls. Right out of the ground it wouldn’t be very appealing but with some cleaning and chopping, it is just right for cats to enjoy.

This plant has long been used by humans (dating back to the times of ancient Greece and Rome!) as a medicinal herb. People most commonly use valerian in the form of a tea or a dietary supplement due to its calming effects. But believe it or not, cats have a much different reaction to this all natural herb than humans! Many pet owners find out that their cat loves Valerian when they see them run off with one of their tea bags!  Behaviors of cats on valerian root are similar to the commonly experienced behaviors of cats on catnip. It results in playful behaviors such as rolling, chin and cheek rubbing, meowing, pouncing, drooling and licking. 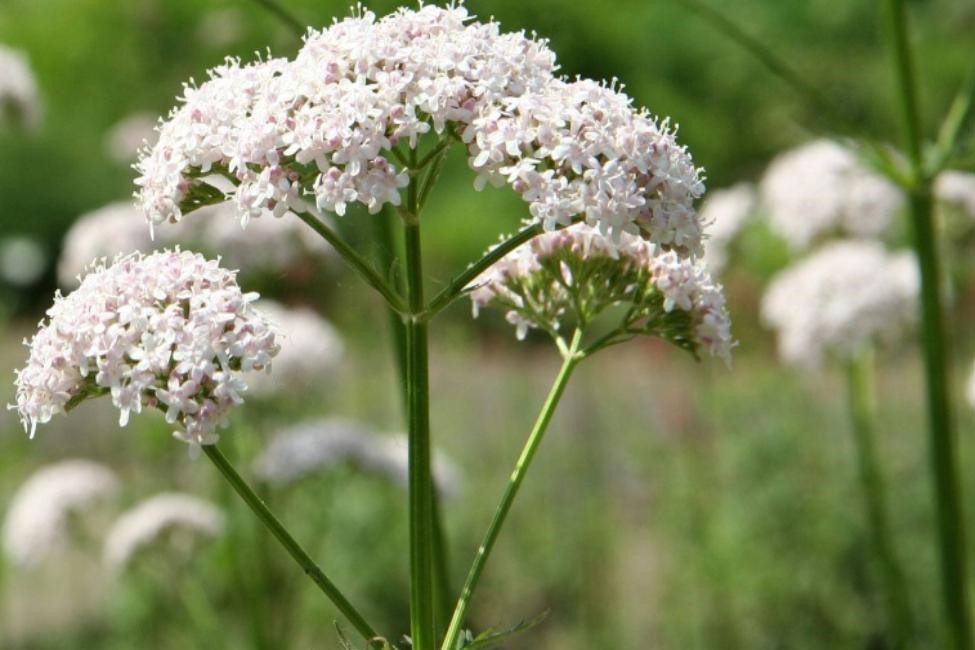 How does Valerian Root Work? Is Valerian a cat drug?

Cats reaction to Valerian Root is based soley on the scent of the essential oils which are thought to mimic cat pheromones which put them in a playful or loving mood. It is not a drug that is eaten or metabolized by them and there are no long term effects. Be warned that the scent can be a little strong to humans. It is sometimes described as earthy, like cheese, or maybe old socks but cats love it! The effects usually only last between 5-30 minutes and young kittens who haven’t reached maturity may not react until they are a bit older.

Is Valerian Safe for my Cat?

Valerian Root is not only safe for your cat but it can actually be beneficial! It aids in relieving stress and anxiety and helps to promote play and exercise for house cats who prefer to lay around all day. It also helps to promote a bond between pet parent and kitty. Valerian Root is completely safe for your cat to smell and ingest in the amounts used in play. Because it is not metabolized it is impossible to overdose on, be addicted to, have withdrawal from, or cause any long lasting physical effects.

How do I give Valerian Root to my Kitty?

You can give the Valerian in its natural form to your cat in a few different ways. It is typically coarsely chopped into small pieces to release the scent the most strongly. Because cats have such a sensitive sense of smell, a few pinches goes a very long way. Sprinkle directly on the floor where you want your cat to play and they will roll around in it enjoying its scents. You can also put the Valerian into a reusable toy to prolong how long your kitty enjoys each serving and keep the mess contained. 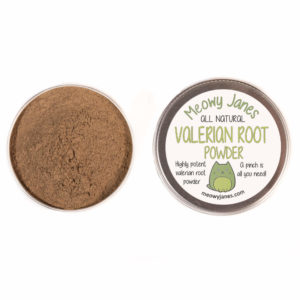 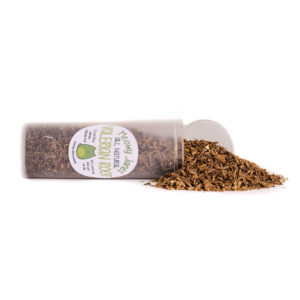 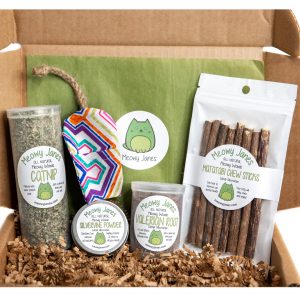 Add On Some Fun

A New Way for your Cat to Play – All Natural Scent Based Enrichment A Library of Smells to Enrich Your Cat – The Background: 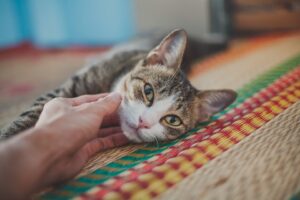 Your Cat Questions Answered by a Pro

Your Cat Questions Answered by a Pro Class Act Cats is a feline behavior consultation service run by Joey Lusvardi based out of Minneapolis, Minnesota. 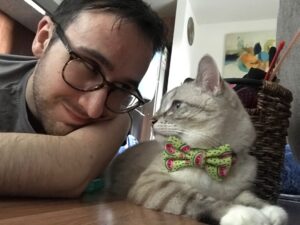 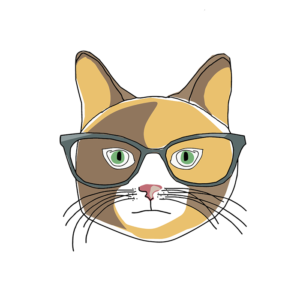 Mission Meow Partnership We are proud to announce our partnership with Mission Meow! From various cat shows and expos we have known the organizers of

How Do I Know When My Cat is Angry?

How Do I Know When My Cat is Angry? Although your cat can’t speak to you with words, they are expert communicators through their body